The often cited concern that UBP lacks revenue predictability is a concern that stems from not having the right set of tools. It is not a limitation of the pricing model.

Tomasz Tunguz from Redpoint Ventures summarized the main critiques well in his blog post: “Customers may be frustrated to estimate how much of a product they’ll use and the surprise of overage charges. Separately, the [company] may have to reinvent its GTM: new AE quotas, sales materials, margin calculations.”

Traditionally it has been difficult to estimate and forecast usage of a product or service. This translates to uncertainty around the cost of the solution with the potential for a black swan-type billing cycle where usage spikes unpredictably, leaving the customer on the hook with a massive bill that doesn’t fit the company budget. Traditionally, this has been a way for vendors to leverage the lack of predictability inherent to legacy usage-based pricing implementations as a way to drive additional margins with costly overage charges.

With a modern metering platform, all usage events can be tracked, persisted, and aggregated in real time, with complete accuracy in a cost-effective manner. For the first time, vendors can leverage this technology to create real-time visibility to usage and consumption for customers.

The reduced predictability did not only impact customers; it also made creating and assessing pricing plans difficult. Without comprehensive historical usage data, how can one build an optimal usage-based pricing plan? How to know what charge vectors to select or even what rates to charge for each product item? With a robust metering pipeline in place for collecting this historical data, Price Modeling is a new capability for optimizing and understanding usage-based pricing plans that gives predictability back to product and pricing teams. By running the pricing model against historical data, teams can see the revenue potential as well as the specific impact to customers of new pricing plans or product item rates. With new capabilities like this for leveraging intelligence in the meter data, product teams can develop usage-based pricing plans with visibility and concrete, data-backed predictions about revenue, customer impact, and growth.

A lack of complete predictability is a cost of doing business in an unpredictable world. With metering there is a constantly-updating source of granular customer usage and consumption data, so compared to the subscription context where there is little to no usage-tracking, total predictability is dramatically increased by using metering to enable usage-based pricing.

This aspect is true, and we’ve written content to this very effect (Usage-based pricing is a company-wide effort, not a pricing strategy), however this is not a valid criticism against usage-based pricing in general. At the advent of SaaS technology in the early/mid-2000’s, the common sales motion shifted from sales-based to marketing-based. Instead of buying based primarily on personal relationships with account managers and business executives, business leaders were buying with the aid of informational and educational content produced by marketers to inform buyers about the value drivers and differentiation of their solutions. Despite representing a seismic shift in GTM strategy, the world adjusted course and adopted the sales motion that was most profitable.

No business strategy or pricing model is perfect, and each comes with their own unique set of pros and cons. That being said, it is important not to get stuck into a rut of thinking that these challenges are immutable or unsolvable. Usage-based pricing is just beginning to enter the mainstream, with an entirely new class of vendors creating technology that is built from the ground-up to make usage-based pricing as easy, efficient, and intelligent as possible. With these new vendors come new technologies and approaches (like metering at scale), that can be creatively applied to create predictability and intelligence in a usage-based context where it was conspicuously absent before.

The key to long-term success with usage-based pricing is a metering pipeline that can accurately and completely track usage in real time. Legacy systems for usage-based pricing have approached the problem from the perspective of billing first, with metering as a means to that end. By first looking at usage-based pricing from the lens of metering, we allow businesses to set up a complete metering pipeline that tracks and collects all meaningful usage, even usage that isn’t included in the pricing plan (read more on Amberflo’s tips for creating a modern metering strategy here). This allows customers to create a 360-degree view of customer and system usage, which can then be used to create and optimize new pricing plans or shared throughout the organization to benefit various cross-functional teams across sales, marketing, support, finance, and product.

Amberflo was built with the highest throughput use cases in mind – think billions of events per week – to accomplish this... 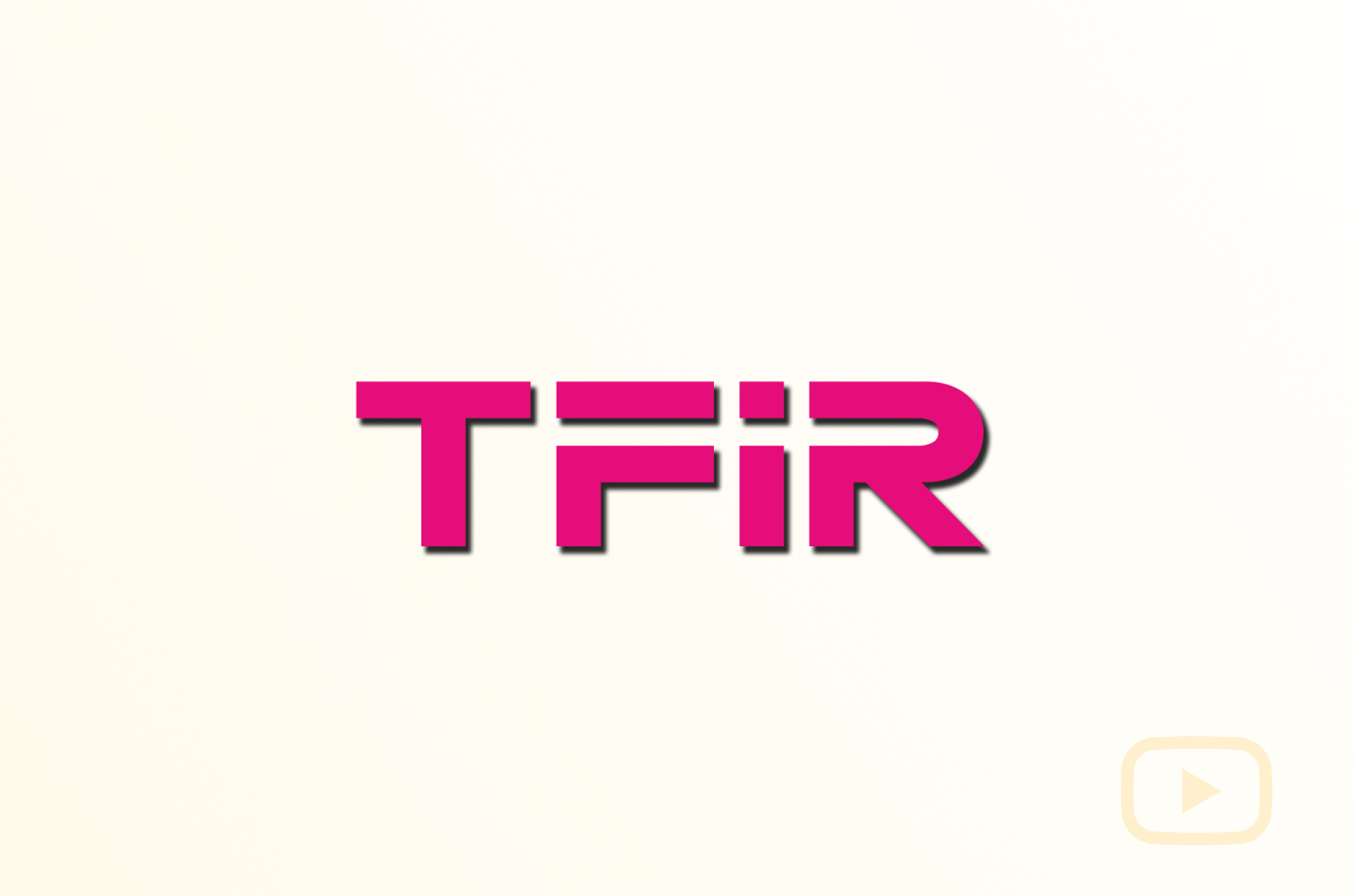 In this interview, Swapnil Bhartiya of TFiR sits down with Puneet Gupta, CEO and Co-Founder of Amberflo, to discuss...